If you’re pregnant like me, odds are you’re immersed in preparations, but have you remembered to document your pregnancy? I didn’t take nearly enough photographs the first time around, so this time I’ve been a photo takin’ fool. And I don’t want to regret capturing those memories, especially since I already have a kiddo at home. I want all the pics I can get of me with his sibling in my tummy.

But first things first…In case you don’t know who I am, my name is Jessica and I’m Kristin’s sister. I’m here to bring you the latest and greatest in pregnancy and baby news, products and tips! Today’s topic at hand, baby bump photo ops at Disney World!

When I found out I was expecting my second kiddo, I  knew I was cooking a Disney fanatic in the making. My four year old can’t get enough of the mouse and neither can his parents. Along with most of the rest of our family, we’ve been Walt Disney World annual pass holders for ages. So, our first born has grown up loving Disney since before he could walk. In fact, we find ourselves at Disney World at least a few times a month. And more than a few of our vacations have revolved around Disney including a beloved Disney cruise or two.

Disney World Photo Ops for Pregnant Moms to Be

Now that we have a second little bundle of joy on the way, we’re spending as much time as possible with our big guy. He will be an only child for just a little bit longer after all. That means lots of Disney time with his ‘rents! We’ve taken advantage of some great pass holder and Florida resident deals this summer and have had so much fun staying on property and hitting our favorite spots at the parks. I found that there is no shortage of fun pregnancy bump photo ops at Disney World. And since I know I’m not the only Disney loving expectant mama out there, I thought I would share some of our my favorites!

1. With a character…You could go the sweet route like we did with Jessie and Bullseye up above or you could go the pregnant princess and the villain route like I did here with the Evil Queen. Either way works if you ask me. My number one tip is to fastpass the character meet and greets. You don’t want to be caught in a long line with a full bladder. Bwah!

2. On the grounds…Just walk around any Walt Disney World resort and you’ll find plenty of fun things to pose with. The parks obviously have the usual suspect photo ops like Cinderella’s castle, but the resorts have their fair share too. I even managed to get a cute shot in the rain. A little old Florida shower can’t ruin the perma good mood Disney gives me!

3. By the pool…It’s Florida, so pool days are an option sometimes all the way into December. I’ve always thought a baby bump by the pool is an absolutely adorable photo op. Make that a Disney resort pool and you can’t go wrong, especially when you have a cutie patootie photo bomber!

So, there you have it. This is just a small sampling of the baby bump photo opps at Walt Disney World, but hopefully it’s enough to show you there are plenty!

This site uses Akismet to reduce spam. Learn how your comment data is processed. 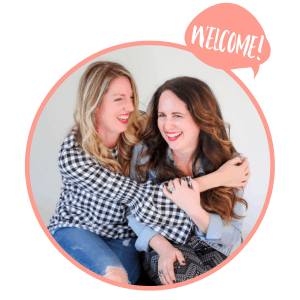 Welcome to Take Time For Style. Here you’ll discover fabulous fashion finds, easy beauty tips, chic cocktails, travel guides and more. Kristin and Megan work to make sure each and every mom can look and live great on any budget!

This blog is a personal blog written and edited by Kristin Swenson and Megan Yarmuth. This blog accepts forms of cash advertising, sponsorship, paid insertions or other forms of compensation. Click Here to Read Full Disclosure 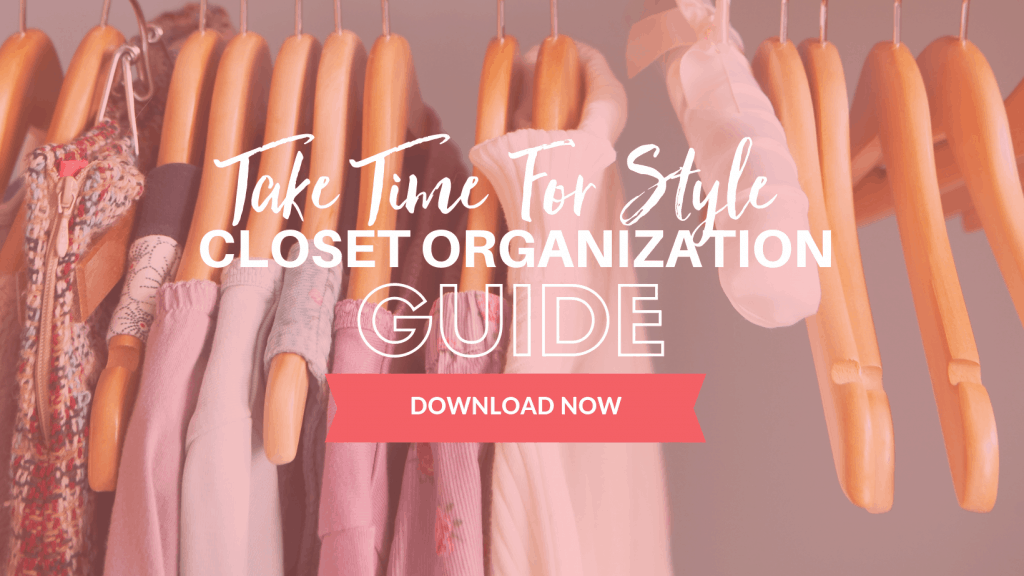 Can you guess what she is? Haha! Here’s to a pea

We celebrated 13 years of marriage this past week.

I hope you all had a beautiful Mother’s Day! Min

Our little downstairs powder room is the smallest

Load More...
This error message is only visible to WordPress admins

Error: API requests are being delayed for this account. New posts will not be retrieved.

Sign up today for our FREE Closet Organization Checklist Printable and E-book. Everything you need to create your dream organized closet!
Your information will *never* be shared or sold to a 3rd party.
We use cookies to ensure that we give you the best experience on our website. If you continue to use this site we will assume that you are happy with it.Ok